South Terwillegar was actually the second phase of the Terwillegar Towne development plan.

The neighbourhood landscape is primarily dominated by apartments and mid-sized dwellings with roughly 25% of the residences being single family homes.  There are also several row-houses available in the neighbourhood.  Basically, it was designed to resemble the architectural style used in Terwillegar Towne.  Nearby amenities include the Towne Centre which is located in Terwillegar Towne while the rest of Edmonton is easily accessed from the neighbourhood.  Growth and construction continues throughout the area today.

You have access to MacEwan University, which is a grant college, and the University of Alberta campus.  Both education facilities are considered two of the best in Alberta Province.  The Edmonton Public School System administers the schools in the local area which include Esther Starkman Elementary (grades K through 7) and the new Terwillegar Heights School (grades K through 9) which is located in the McTaggert neighbourhood.  For those parents who prefer a private education for their children, there is the Monsignor William Irwin Catholic Elementary School. 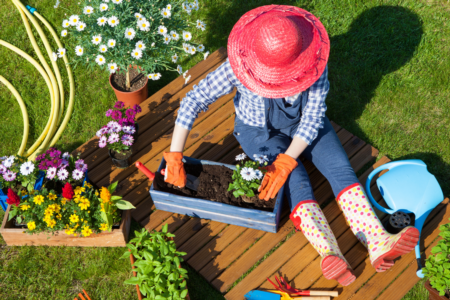